Worlds are Made by Words: Language and Construction of Power 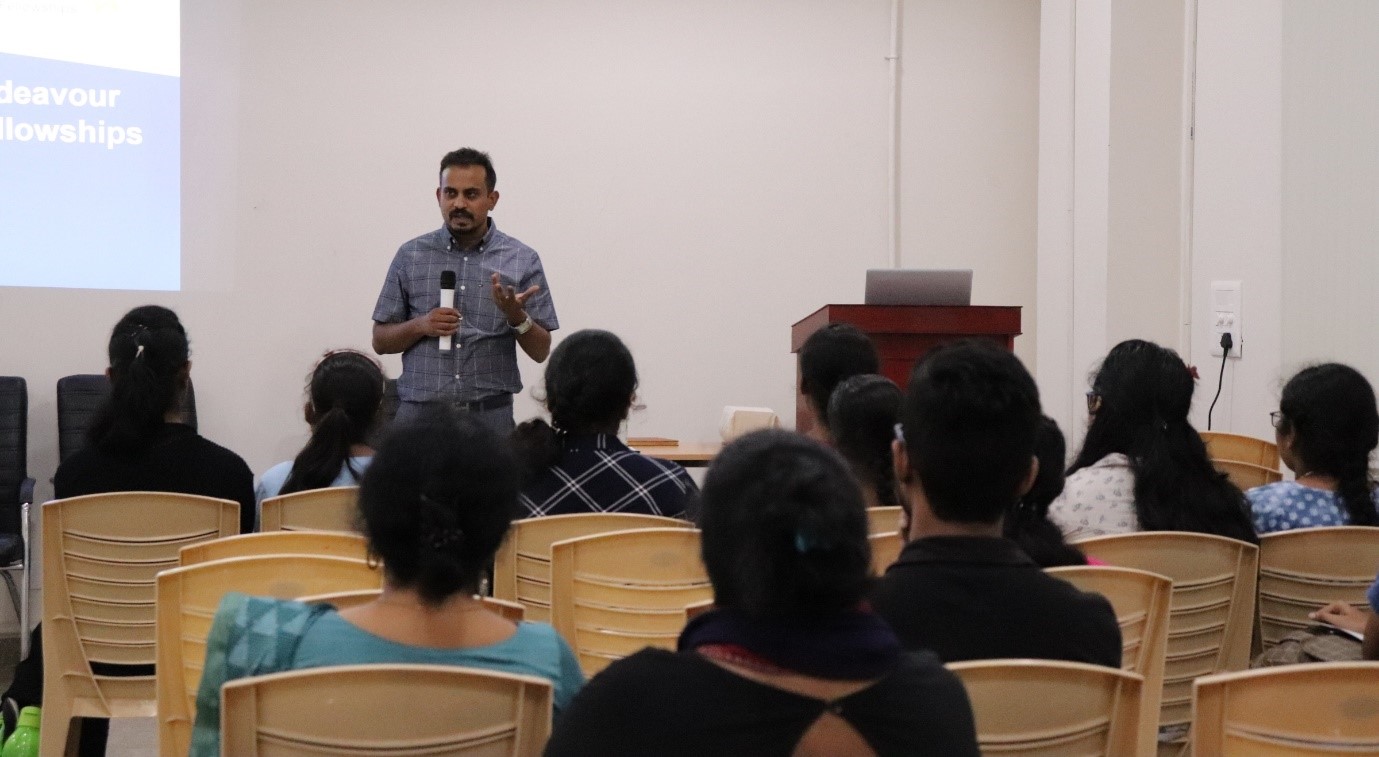 The Department of English & Soft Skills organized a Faculty Development Programme entitled “Worlds are Made by Words: Language and Construction of Power” on 11th of August 2018. Dr. Amit Ranjan, the Australia Awards Ambassador, a faculty at NCERT, Bhubaneswar, and a renowned Indian English Poet, delivered a series of lectures on the theme.

‘Talking to the future: Dara and Sarmad’s challenge to the language of power’ was the title of the first talk of the series. In this talk he addressed the students and faculty members and discussed in detail how power was constructed and how power constructed words/poetry.

The second one was on Jewel from the ‘Jewel in the Crown: Koh-i-Noor – its symbology and travelogy’ which as it is clearly summed up in the title explained the voyage of the jewel with all its social and political implications. This talk explored the symbology and travelogy of the Kohinoor diamond, its acquisition of new meanings as it travelled through time and territories – political and religious.

.
‘Biological’ Darwin and ‘Social’ Darwin: Linguistic power of the rhetoric of 19th century pseudo-sciences’ was the last one of the lecture series. This talk examined “the history of how Darwinism ossified concepts of racism, and helped colonialism perpetrate race-based excesses using scientific bases”.

There was an interactive session on Australian Scholarships with students and research scholars. 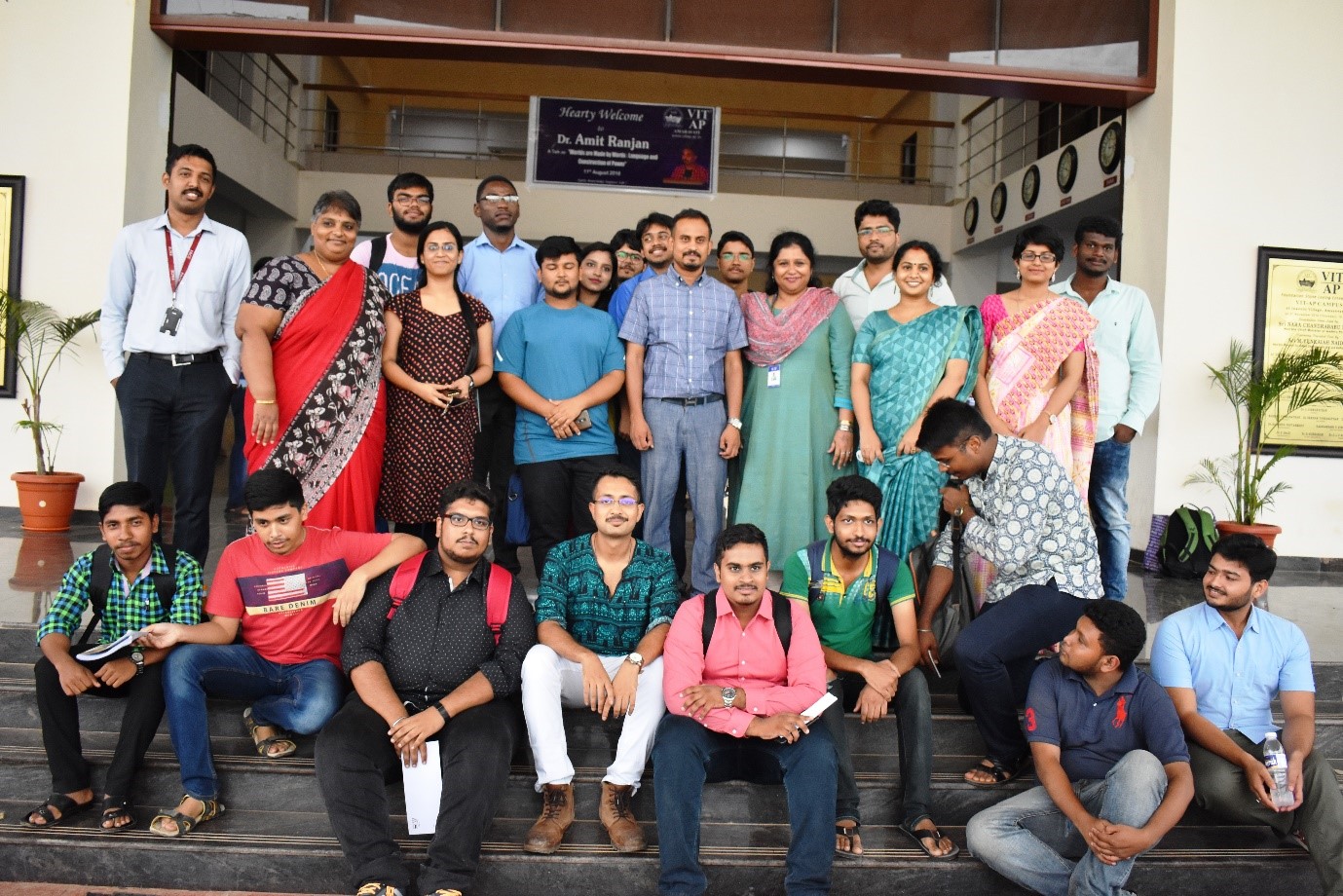 It was followed by the launching of his newly published anthology Find Me Leonard Cohen I’m Almost Thirty. There was a poetry session where he read excerpts from his book. Faculty members, staff and students participated in this last segment.