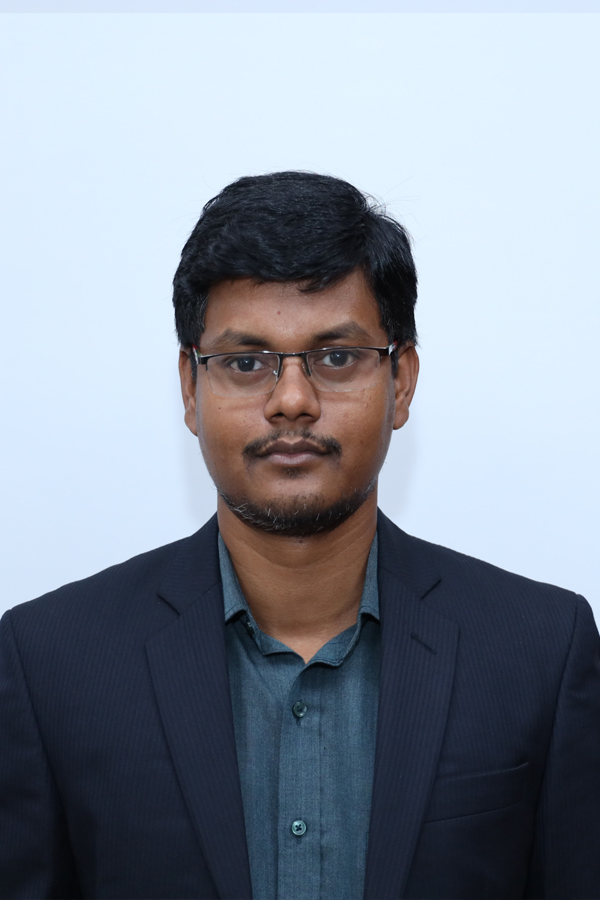 Dr.Kollapuri M is an economist interested in Applied Economics, Econometrics, Game Theory, Money and Banking, International Trade, Micro and Macro Economics. He has completed his Ph.D. from the Center for International Trade and Development, Jawaharlal Nehru University, New Delhi. He has over four years of teaching experience, including GGS Indraprastha University, Amity University, and VIT-AP University. He was a Junior and Senior Research Fellowship recipient between 2013 and 2017 from the University Grants Commission (UGC), India. His passion for Economics and his expertise in the field of econometrics make him a sought-after faculty.

Other Roles:He is the research coordinator and manages Ph.D. Admissions at VSB.

FDP Conducted: He recently conducted an FDP on Basic Econometrics with R programming for scholars and faculty.